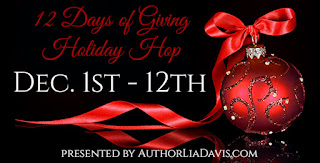 Welcome everyone and Happy Holidays! I'm delighted to be a part of this fantastic blog hop. My name is Merryn Dexter and I want to share with you all the details about my forthcoming release - A Mate's Healing Touch, part of the Black Hills Wolves series from Decadent Publishing. The book will be releasing on 11th December 2015. 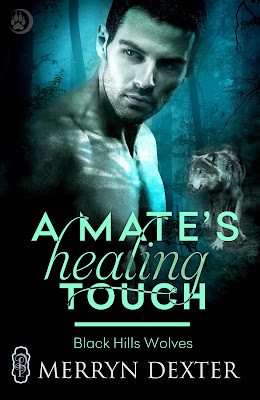 He faces a future he doesn’t want
Caleb Burrows is leaving town. His parents long to return to Los Lobos and pack life, lured by the promise of change under the new Alpha, Drew Tao. The most vivid memories that Caleb and his twin siblings have of pack life are ones of betrayal, pain and horror. They do not remember a time when the pack was at peace.

A chance meeting
Caleb has one final job to complete for the family construction business – the refurbishment of the local diner in Hennessey. He gets more than he bargained for, however. One look, one scent tells him that Hannah, the 'pocket rocket' waitress, is his mate. Caleb is determined that nothing will stop him from claiming her as his own.


The first touch
An explosive encounter lays bare the secrets they have both fought so hard to keep hidden. Caleb must prove he can protect Hannah and her adorable little girl who steals his heart with one look. Can he persuade her to give up the safe life she has worked so hard for? Her burgeoning relationship with Caleb shows there are untold wonders to be explored in the hands of a man who understands her true worth.

The past will test them
When Hannah’s past rears its ugly head, they must face it side by side. Only united can they save what is most precious to them. Together they will learn that family comes in many guises and there is nothing they won’t sacrifice when one of their own is threatened.

“Whatever you are thinking, son. She’s not for you.” Although low, his tone was determined and forceful.

“I’m not thinking anyth….” The lie fell away as the words soured on his tongue. A change of tack was in order, and he folded his arms across his thick chest. Body language displays were as effective on humans sometimes. “Why wouldn’t she be for me? I don’t see a ring. Is there a husband or a boyfriend?”

When Will shook his head, a flash of anger surged, and Caleb didn’t fight it.

“You think I’m not good enough for your girl, is that it? That I’m some working stiff, only good with his hands. I run the business with my father and my brother. I have prospects, money, a good future any woman would be pleased to share with me.” Snapping his mouth shut, he cut off the embarrassing need to sell his worth to this man. What the hell is wrong with me? That raspberry-and-pepper scent overwhelmed him as she crossed toward the counter. Hannah. He rolled her name around in his head. It suited her.

“No I don’t think you’re good enough for her, but that’s not the goddamn point,” Will snapped before he rubbed the back of his neck and sighed. “Look, Caleb, I’m sure you are a fine young man, and your daddy has a real good reputation with his business. But that girl has been hurt enough to last a lifetime, so I don’t want you messing with her because she’s caught your fancy.”

Caleb stepped back as Will moved in front of him and stepped toward the counter. His hackles rose at the invasion of his space and the clear challenge in the move before he clamped down hard on his instincts. A man had every right to defend his daughter from a relative stranger. The Wolf snarled and snapped in his head, and Caleb gave it a mental swat on the nose. He was the boss, not the Wolf.

The sweet affection she bestowed on Will had him longing for her to turn his way. When she met his gaze, however, only trepidation lit hers. Unable to tear his attention away, he was rewarded with a brief flare as her pupils expanded. She feels it, too. Regardless of what Will said, this woman is most definitely mine. Now to figure out how to get her on the same page or, better still, in the same bed.

In addition to the Rafflecopter prizes, I am offering the chance to win a $10 Amazon Giftcard and 2 Advanced Reader Copies of A Mate's Healing Touch. Just comment below and tell me what you are most looking forward to about the Holidays.

Make sure you check out all the Blogs involved in the tour:

I'd love to keep in touch so here are a few ways you can contact me:

You can also email me - merryndexter@gmail.com 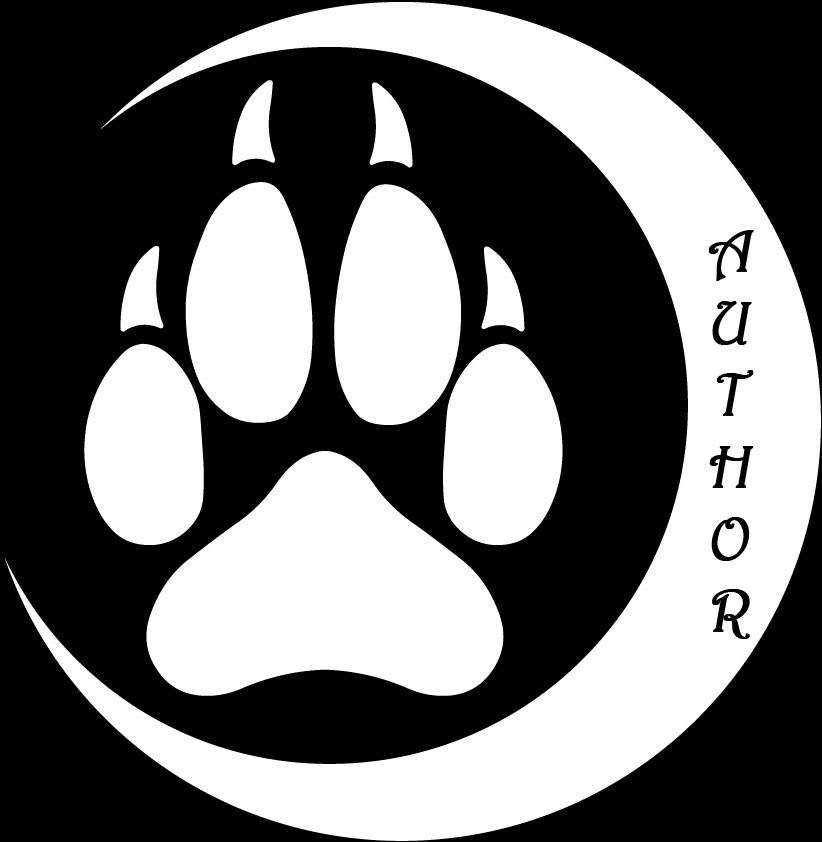 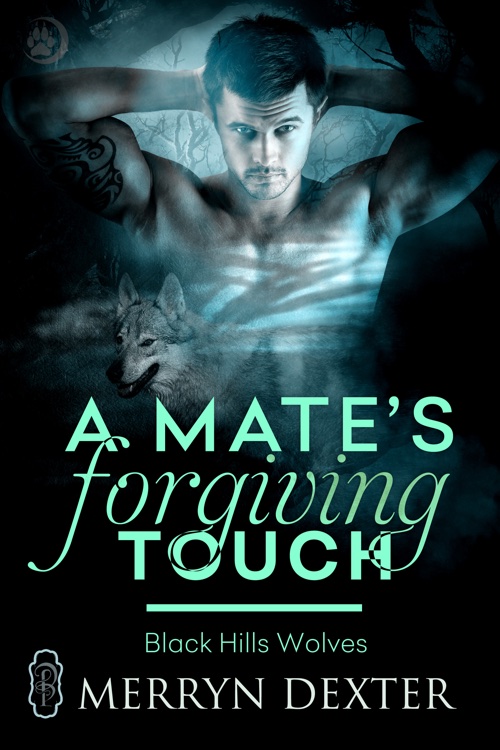 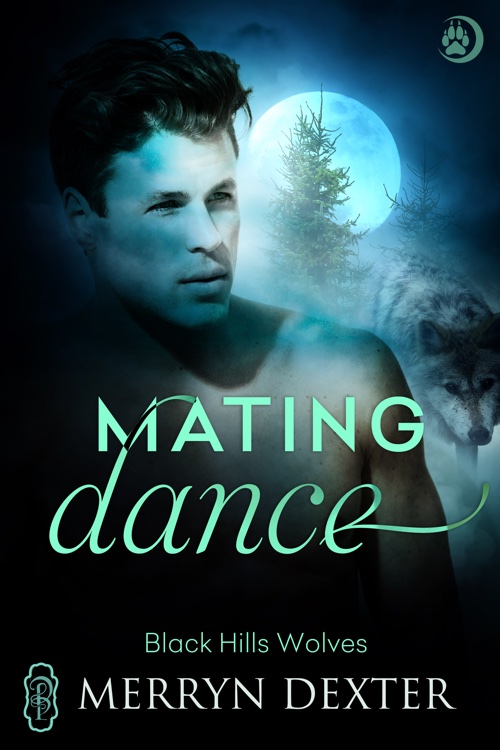 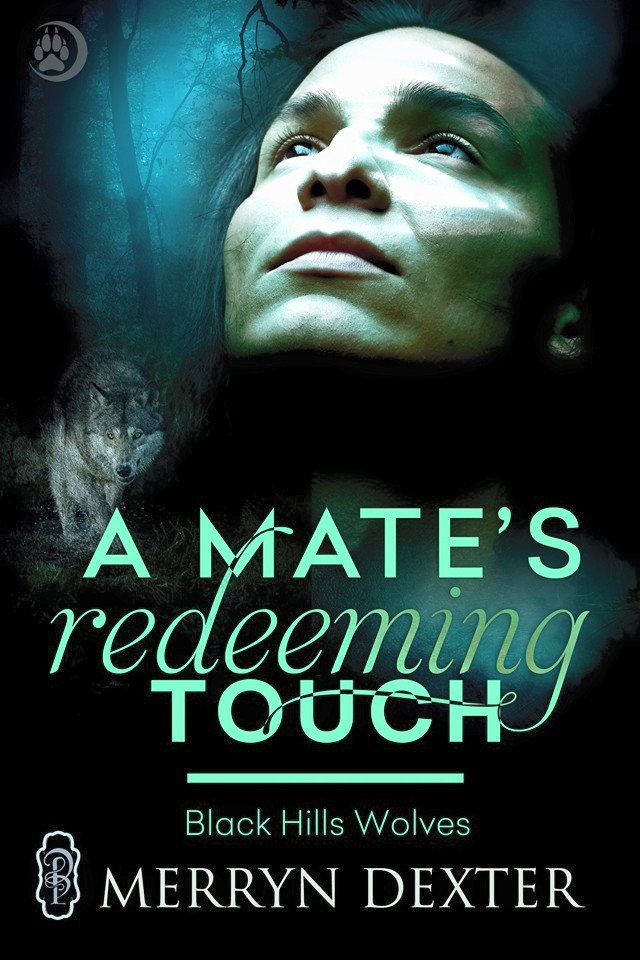 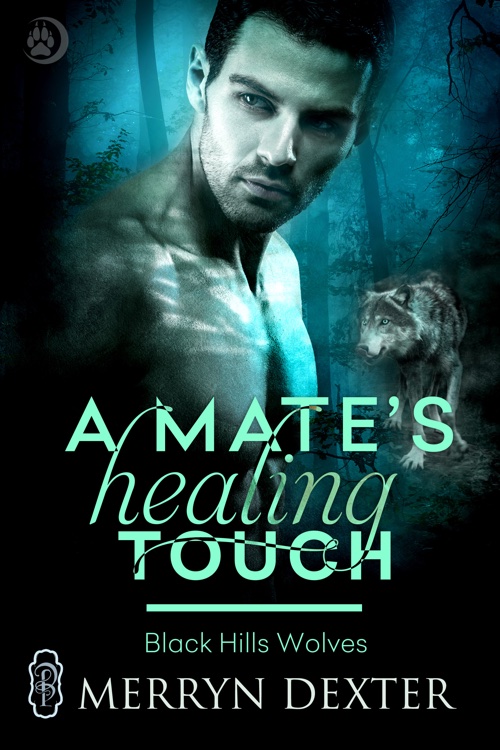 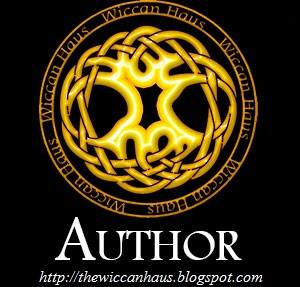 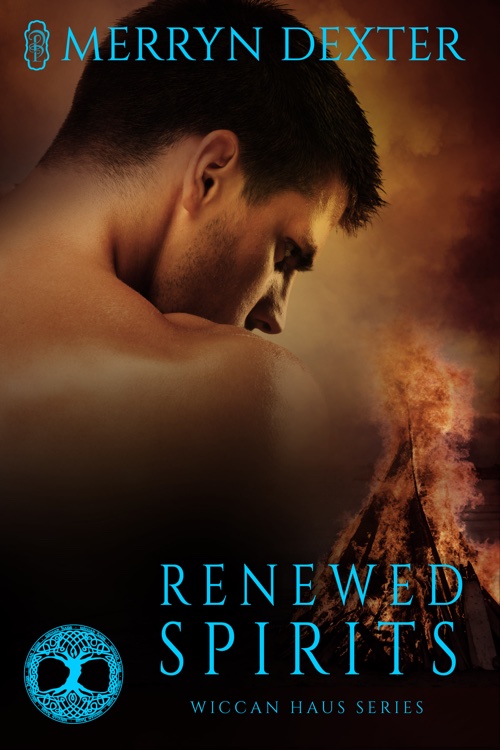 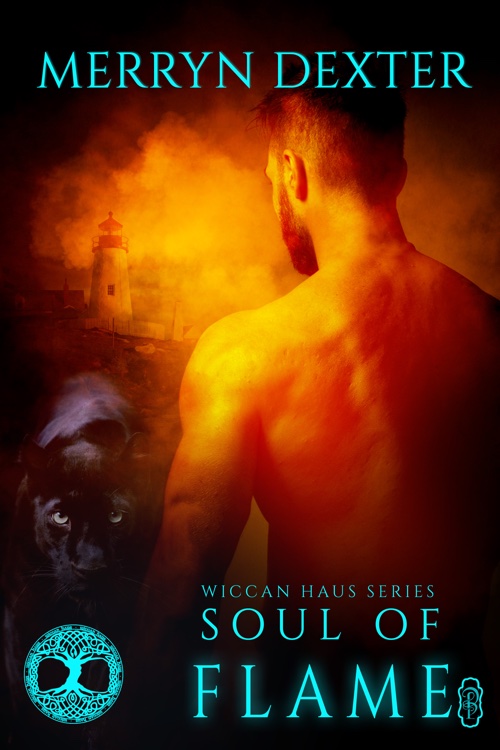 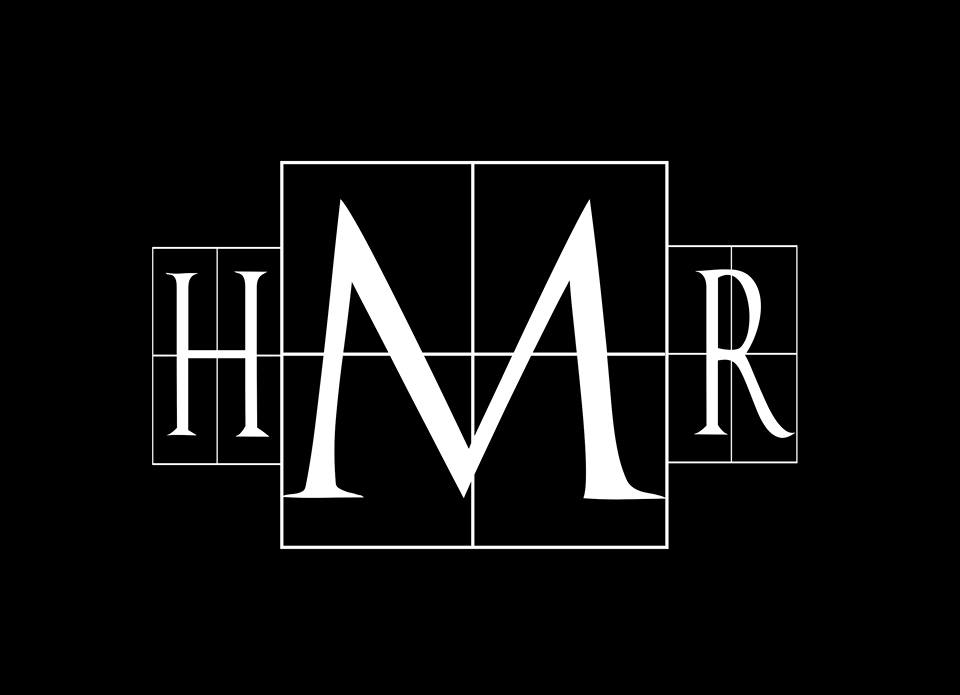 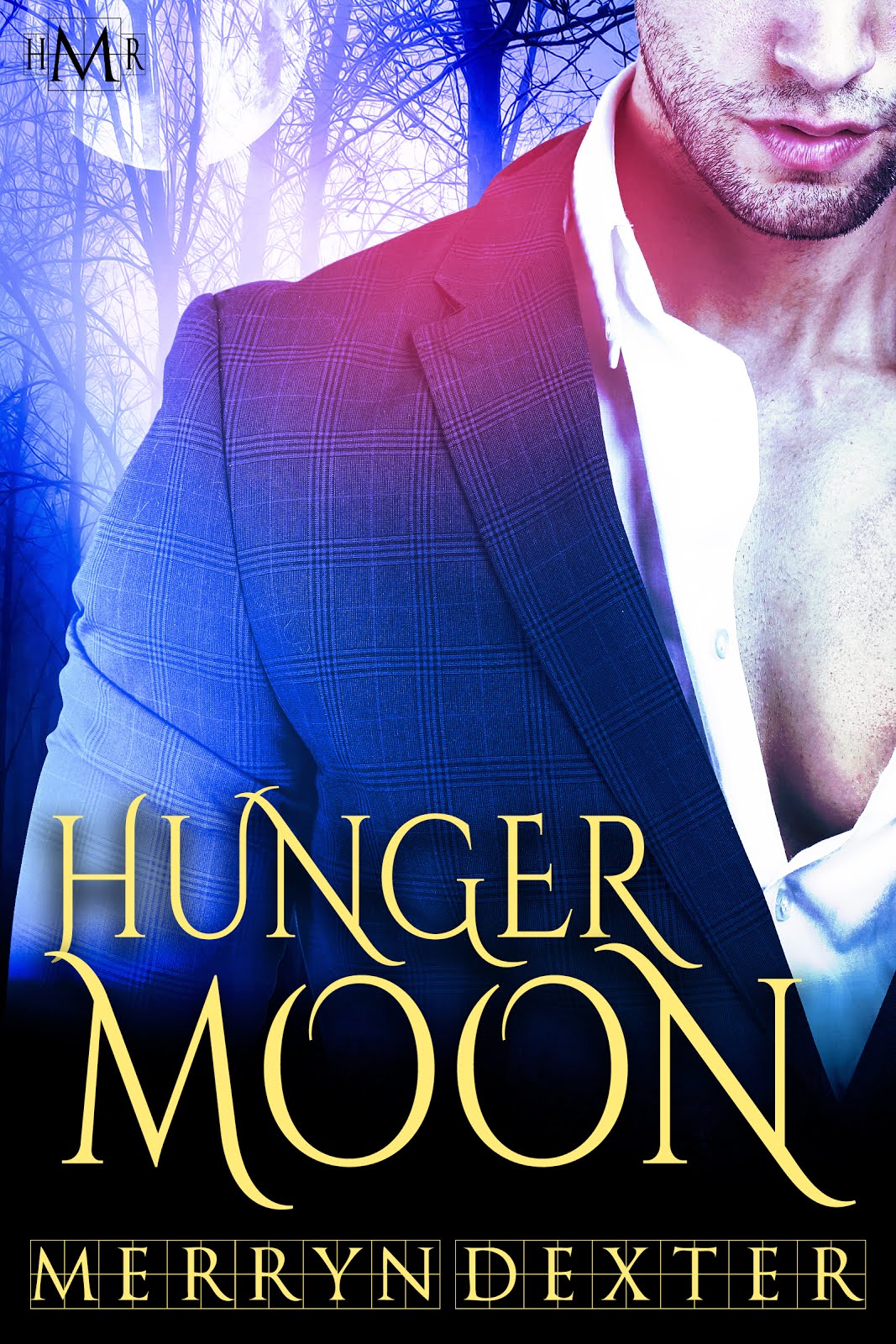 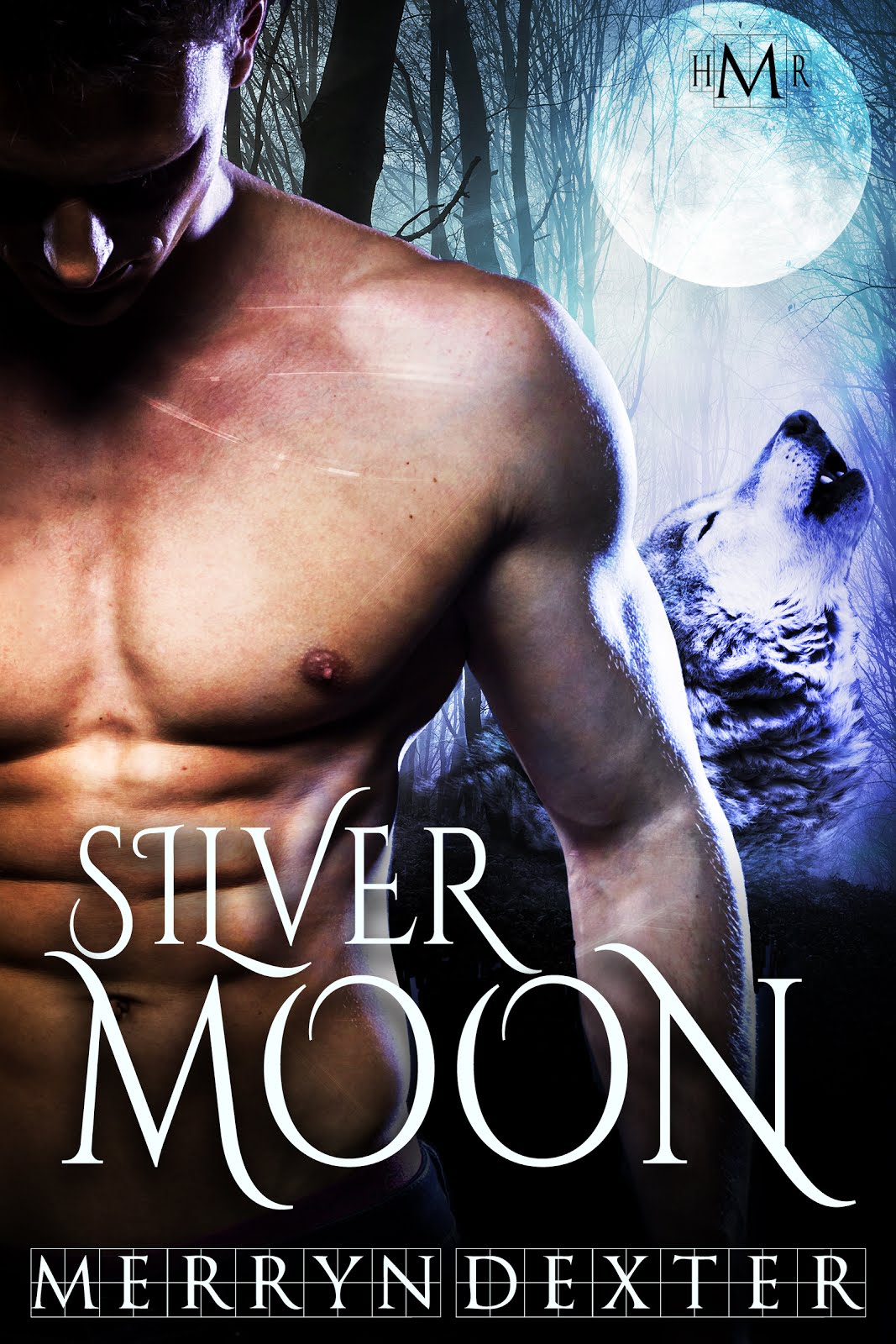